Calinos Entertainment which started its activities in 1997 in Los Angeles moved its headquarters to Istanbul due to proximity to countries in the region but maintained its office in the United States.

Calinos Entertainment has acquired rights for is 6.000 TV hours and total TV hours sold is 25.800 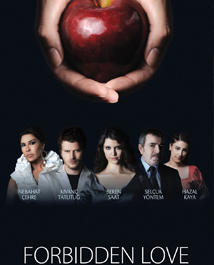 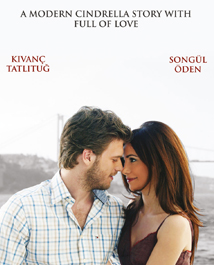 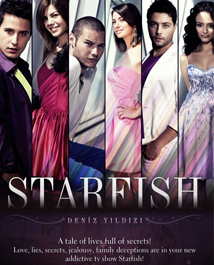 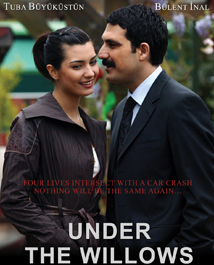