Established in 2010, Calinos Films has become one of the fastest growing film distribution companies in Turkey. Ranging from high budget productions to award-winning independent films, from director-driven projects to genre films, Calinos Films distributes its acquisitions via Cinema, DVD, VOD, Free and Pay TV, and Internet.

With an acquisition strategy driven by contemporary market dynamics and new trends, Calinos Films aims to integrate the Turkish audience with top quality content. Attending many major film festivals every year all around the world, Calinos Films is also a prominent film provider to many local film festivals in Turkey.

Calinos Films’ specialty on marketing and positioning the films according to Turkey market dynamics, aims to expand the vision of the film industry and contribute to its growth. In addition to conventional marketing methods, by focusing on p&a campaigns through websites and social media, Calinos Films engages the content with internet and new technology user generation. Also by building a comprehensive library of carefully selected titles including many with phenomenal international success, Calinos Films aims to create valuable and premium content for VOD, OTT, Mobile and other new media platforms.

Aims to integrate the Turkish audience with top quality content. 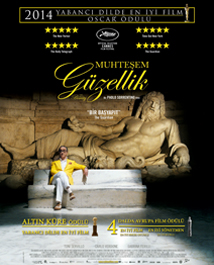 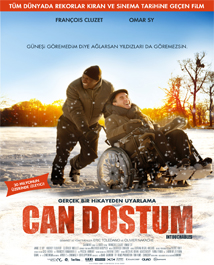 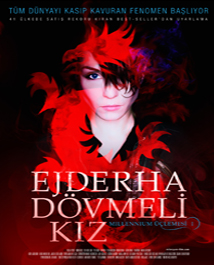 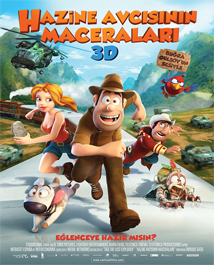 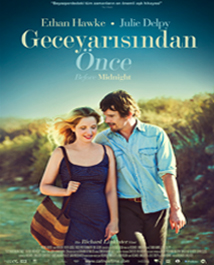 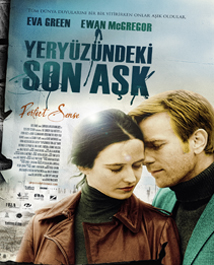 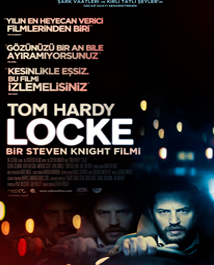 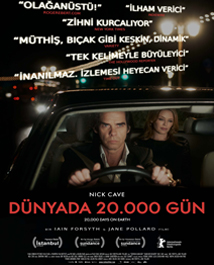 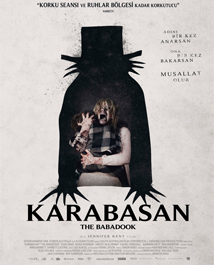 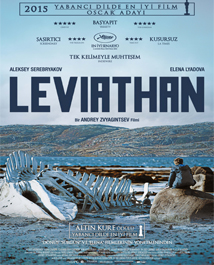 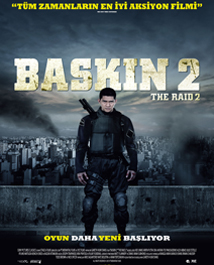